Cache Valley includes the namesake Cache County, Utah, and Franklin County, Idaho. The name comes from the practice of early trappers "caching" their furs along the Bear River to collect when they were ready to take the pelts to market. According to bearriverheritage.com, the area was originally called Willow Valley because of the abundant willows that grew along the area's many streams and rivers.

The valley includes parts of southern Idaho and northern Utah, and it extends 50 miles long and 20 miles wide. In Utah, the valley area is called Cache County, and in Idaho, it's called Franklin County. Cache County and Cache Valley aren't the same. The Valley includes territory in two states, and together, the regions comprise a special economic area that we want to explore, promote and publicize in our blog.

The history of the Cache Valley is colorful and rich. The area was home to Shoshone and Ute tribes, and the only incursions of "civilization" were independent trappers. The first regular settlement was established at Wellsville in 1856. The southern part of the valley now hosts about 80 percent of the valley's population. The northern territory in Idaho's Franklin County tends to be more rural and sparsely populated.

Nestled between the majestic mountains of Idaho and Utah, the Cache Valley offers the best of both worlds: urban culture and wilderness adventure. Logan is one of the fastest growing metropolitan areas in the country, and the local culture features dairy farms, internationally acclaimed performing arts, stunning fall foliage and world-class culinary options and nightspots. Family adventures in the local national forests or on gorgeous Bear Lake provide a touch of magic.

You can get into the thick of things with a 4-mile hike along Wind Caves Trail. You'll enjoy some of the hidden caches that Cache Valley is justifiably famous. Located near Logan, Utah, the trail features gorgeous wildflowers from the area and lots of fun activities.

Dogs must be kept leashed, but they're allowed to use the trail, which makes the trail family-friendly.The difficulty level is moderate at its worst,and that's when it's covered with snow on the upper levels. The hike provides stunning views of the canyon walls and interesting rock formations. The wind caves are perfect examples of sites where trappers hid their caches of pelts.

The Cache Valley hosts important festivals and events throughout the year. These include the Cache Valley Cruise-In Car Show, Top of Utah Marathon, Festival of the American West, Utah Festival Opera Company performances and the Chocolate Festival.

Other signature events include fairs, the Water Lantern Festival, Holiday Sleigh Rides on the Farm and the annual Cowboy Christmas celebration.

Despite urban growth, Cache County leads the state of Utah the production of dairy and agricultural products according to Utah.com. The city of Logan,which is the county seat, contains about 50 percent of the county's population and serves as the location of Utah State University.

Cache County delivers most of the urban culture that Cache Valley offers its residents and visitors. The county, which is located along the northern border of Utah and Idaho, features a fertile, green valley that's literally surrounded by majestic mountains including the Wasatch Mountains to the east and a spur of the Wellsville Mountains to the west.

Cache County: Past and Present

According to ilovehistory.Utah.gov, Cache County leads the state of Utah in agricultural products like alfalfa, hay and other grains. When the transcontinental railroad was completed,the area benefited industrially with increased railroad jobs, easier transportation and new markets for the state's healthy agriculture and dairy products.

Local farmers pioneered new farming techniques like dry-farming that employed advanced systems of canals and reservoirs to irrigate the crops. Grain elevator technology made it possible to store fruits and vegetables so that farmers could hold out for better market prices. Local sheep farming exploded from 10,000 head in 1880 to more than 3000,0000 by 1900.

Today, the economy of Cache County is diverse enough to stand up to hospitality closings caused by the coronavirus. The agricultural production remains essentially unaffected by the problems of social distancing, and deliveries are viable options for restaurants in areas untroubled by big-city traffic jams. Tourists still travel to the area to experience wilderness just like the trappers of old.

The population of the county was 112,656 as of the 2010 census. Logan is the largest city in the area, which is a true melting pot of English, Dutch, Swedish, Native American, Irish, Scottish, Norwegian, Welsh, Italian, Swiss, French and Polish ancestry.

In 1888, the Utah State Agriculture College was founded, and it developed into Utah State University as it became a key to economic advances and agricultural research. Today, more than 17,000 students are enrolled, which adds considerably to the urban character of Logan.

Cache County serves as home to the Beaver Mountain Ski Resort, dairy farms,cheese factories and Cherry Peak Ski Resort. The economy features government-based services, dining and entertainment options and lodging and tourism. Cache County is a preferred destination for hunters and fishers because it offers plenty of things to do for the whole family.

Cache Valley still caches great treasures for sportsmen, fishers, travelers and modern-day homesteaders looking for a great place to live. Trappers were the original anti-establishment heroes who lived their own lifestyles without outside influence on their fashion choices, social graces and moral codes. Cache Valley's early pioneers were also known for their independence, diligent work ethic and culture of self-sacrifice.

From time to time, it's little wonder that people put aside a little something for their futures. Caching became tremendously popular among early trappers and settlers as a way to hide or store nature's bounty for the future. In Cache Valley, it remains important to "cache" certain historical items and hidden wealth against the future's uncertainties.

That's why the name "Cache Valley" is so appropriate. Government agencies and environmental groups "cache" or protect the area's heritage for future generations. Historians cache away snippets of the way pioneers lived to inform and educate visitors, and families cache favorite recipes, fishing secrets and tracking skills to share with their children and descendants. Some of the top caches that Cache Valley holds for the future include:

The Logan LDS Temple was constructed between 1887 and 1884. The Mormon temple is still open for both temple-sanctioned and non-temple weddings.

Nathaniel C. Aldrich home enjoyed quite a history because it served as a retreat for women factory workers and an all-girls school before being refurbished as a home on the National Registry of Historic Places.

The Joseph Howell family enjoyed the first home with indoor plumbing,which was built in 1883. The home is still open to the public, one of the historic hidden gems that characterize the Cache Valley.

Visitors can overcome time's limitations and visit a working farm set in the year 1917. The Jensen Historical Farm,which is part of the American West Heritage Center, operates just as it did in 1917. Demonstrations of food preserving, quilting, sheep shearing, hay making, threshing and other activities are commonly explored.

Touring downtown Logan is like a trip back in time because you'll find all kinds of caches -- such as 100-year-plus homes, museums, tabernacles, churches and museums. You might want to explore the LDS temple or just absorb the amazing ambience.

Logan Canyon is one of the area's many scenic byways, and it's on the register of National Scenic Byways. You can follow the Logan River through a dramatic landscape of limestone cliffs to the Wasatch-Cache National Forest There you'll find opportunities for swimming, camping, hiking, boating, fishing and picnicking.

During the summer months, the Ellen Eccles Theatre hosts theatrical performances, Broadway shows and operas by Utah Festival Opera. During the rest of the year, you can catch performances by local artists, school groups and dance companies.

The Cache Valley transcends traditional state and county borders. In fact, the economic powerhouse includes parts of multiple counties in two states. Trappers seldom checked where they were when caching their pelts, other than nontraditional markers like trees, canyons and local streams. To this day, the Cache Valley is more a state of mind than a map with clear boundaries.

Travelers will enjoy the sporting activities of the area, and hidden caches of information can always be uncovered by travelers who don't enjoy the traditional bells and whistles of traveling. You can learn about the area, live like trappers and explorers but still enjoy the benefits of a vibrant metropolitan area.

Cache Valley also makes a great place for families to relocate and for active people to retire. Winter and summer both offer a host of activities that include swimming, water sports, fishing, ice fishing, skiing, skating and other activities. Catch a festival, enjoy a Broadway-caliber performance or pretend to be a trapper in the mountains. Cache Valley offers plenty to do to work up an appetite, and there are plenty of dining options to enjoy. 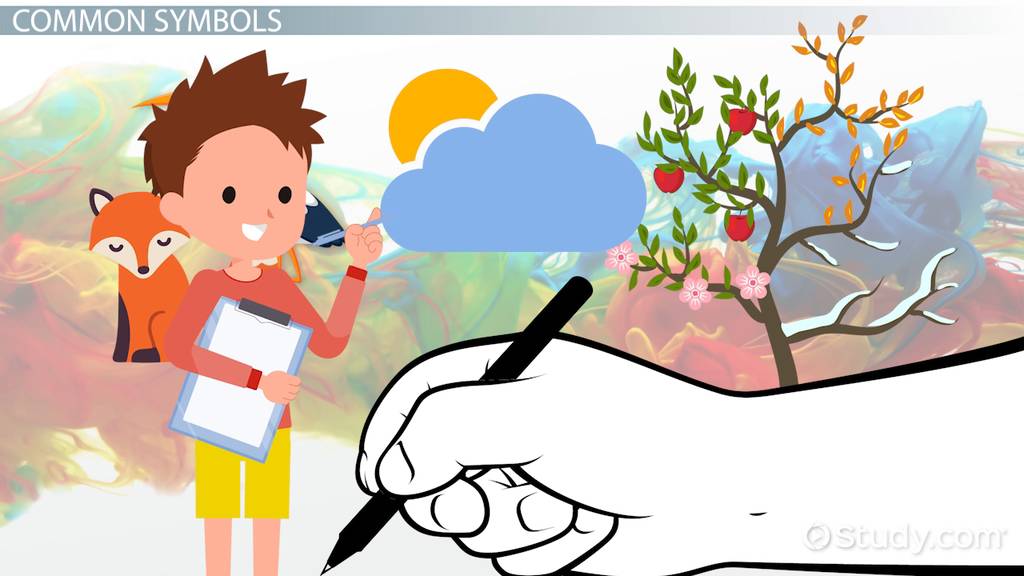 Because of this some portions of our site will not show properly and that may make things look odd. You can continue browsing or you can enable ads on our site.